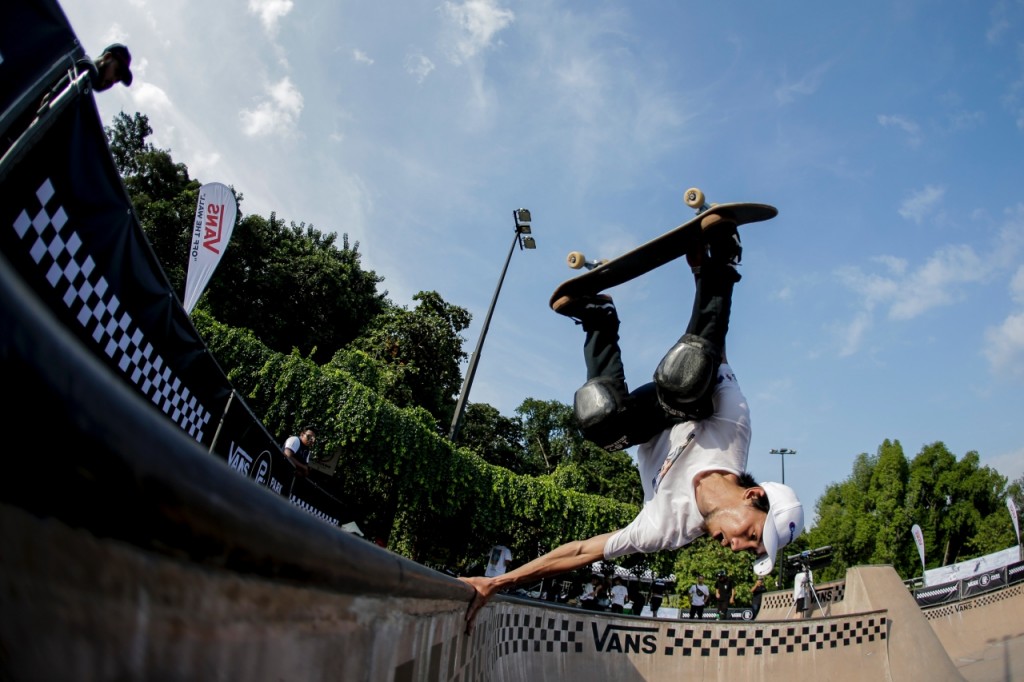 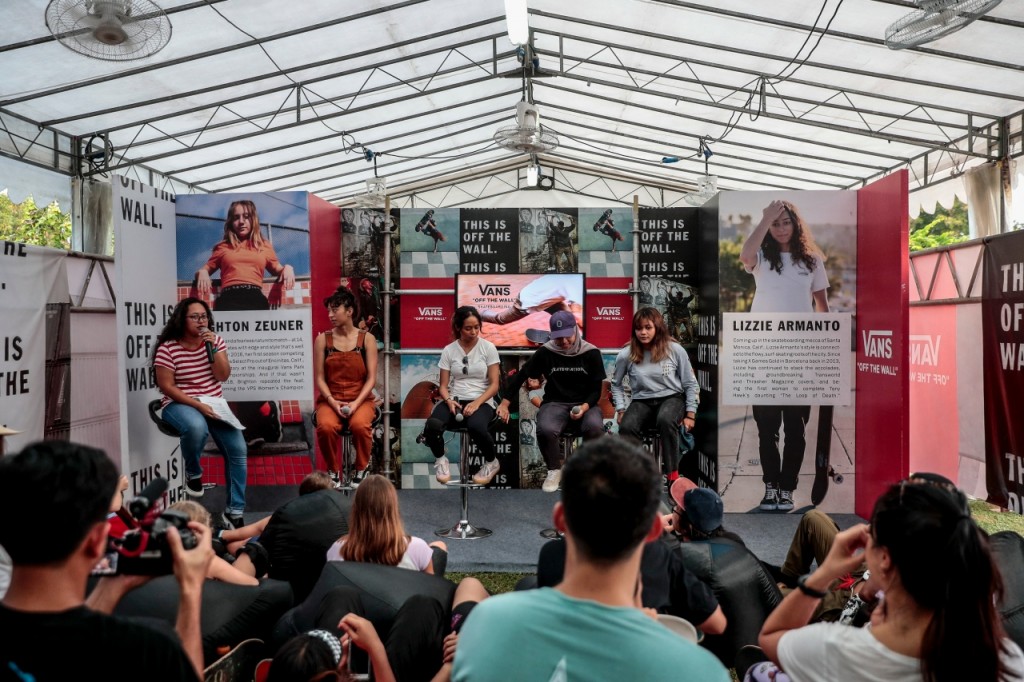 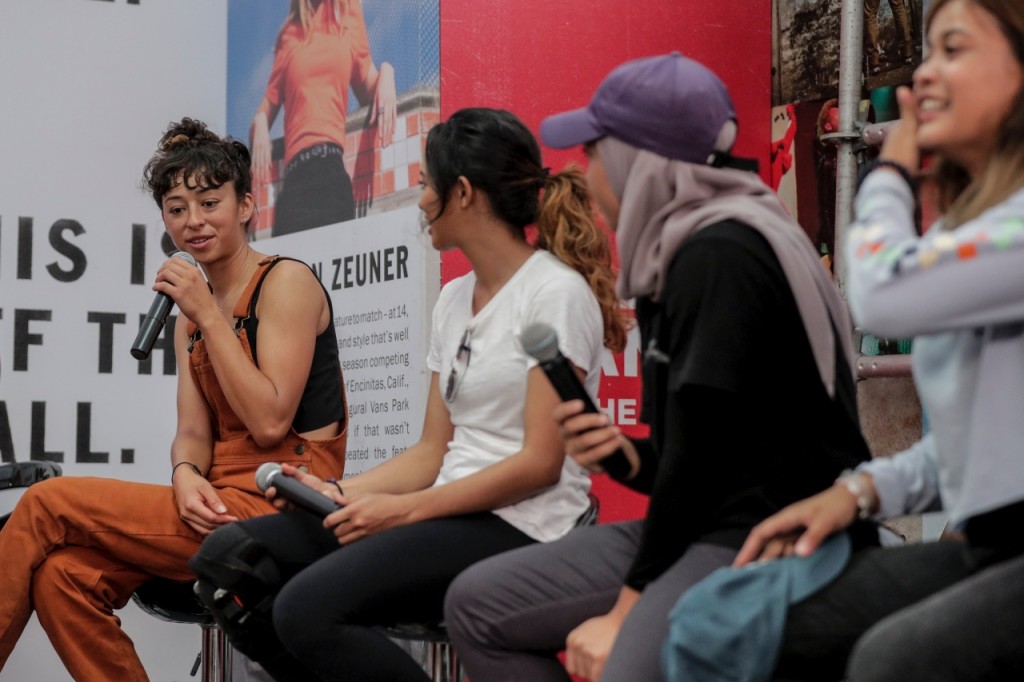 Vans brought together the local skate community this evening through the Vans Shop Riot event, encouraging skate communities and shops to design obstacles and have skaters compete on them for cash and prizes. “I love what the Shop Riot event stands for.  It puts the creative control in the hands of the people who are the most in-tune with the end product.  Watching the community have a contest on their peers designs and builds was really satisfying.  The teams really came together to create, and by doing so, brought the community as a whole together.” Said Elijah Kislevitz, Senior Marketing Manager of Vans Singapore and Malaysia. 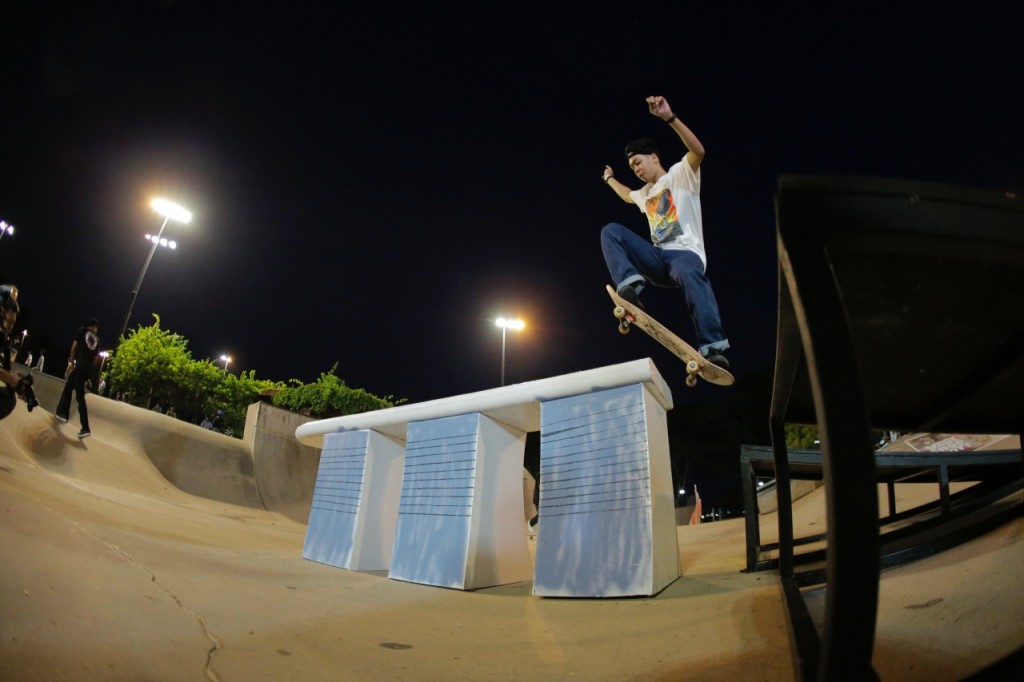 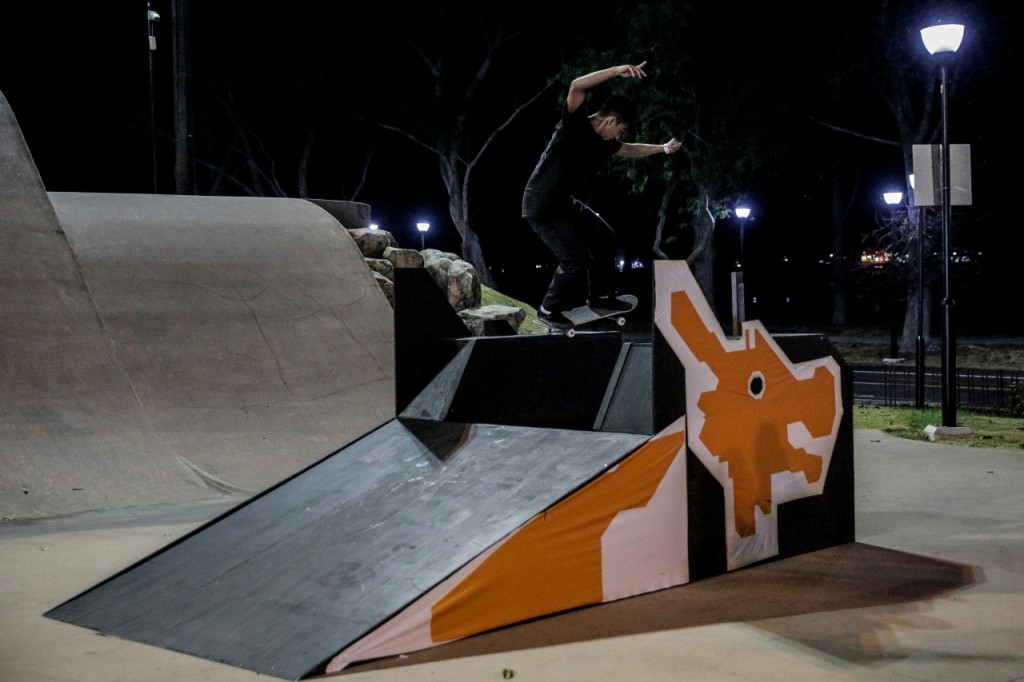 This year marks the third year Vans Park Series was held in Singapore, one of South East Asia’s most dynamic countries. With the continuous support from Singapore National Parks Board (NParks), Singaporeans are anticipating another round of excitement this Saturday in East Coast Park. In continued support of environmental sustainability and awareness, attendees are encouraged to bring their own container to enjoy free water on site.