Vans’ coveted checkerboard print was first introduced in the late ‘70s on Style #48 after Steve Van Doren, son of the Vans founder, noticed kids drawing the pattern across the sidewalls of their shoes. Van Doren worked with designers to bring that same pattern to uppers of the canvas model and lives on decades later on the Checkerboard Slip-On. The style became a global icon after being featured as a part of the character Jeff Spicoli’s Southern California uniform, giving the Checkerboard Slip-On international attention. This enduring style has become globally recognized and to modernize the heritage print, Vans designers have scaled the Checkerboard pattern juxtaposing both large and small-scale checkers across the vamp and quarter of Vans’ heritage footwear model.

The Old Skool style uses traditional black suede quarter panels and a leather white Sidestripe that splits the quarter panel of each style allowing for two Checkerboard variations.  The Classic Slip-On rounds up the assortment and uses macro-sized checks on the vamp with micro-checks along the quarter-panel for a true remix on the model that first debuted over 41 years ago. 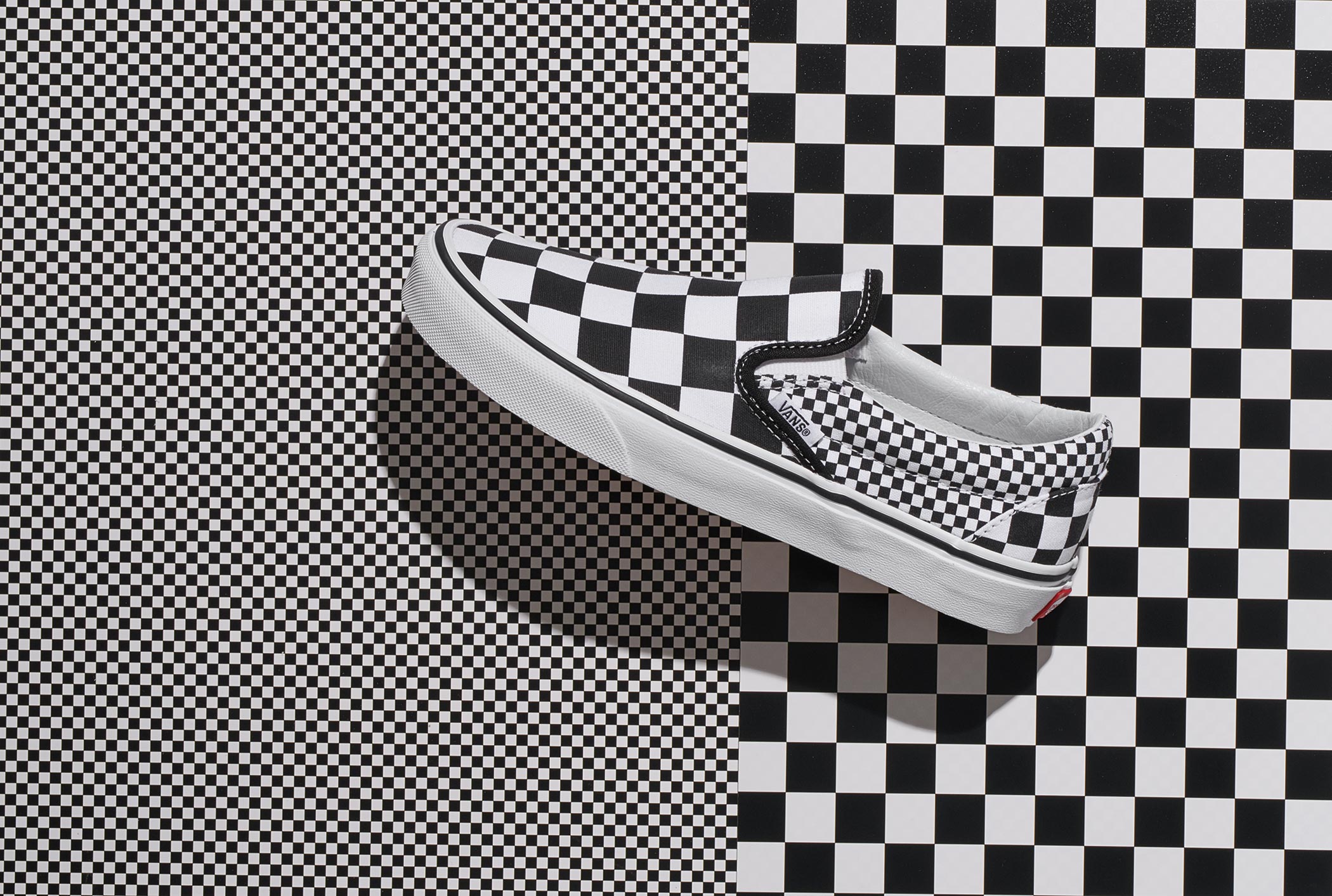 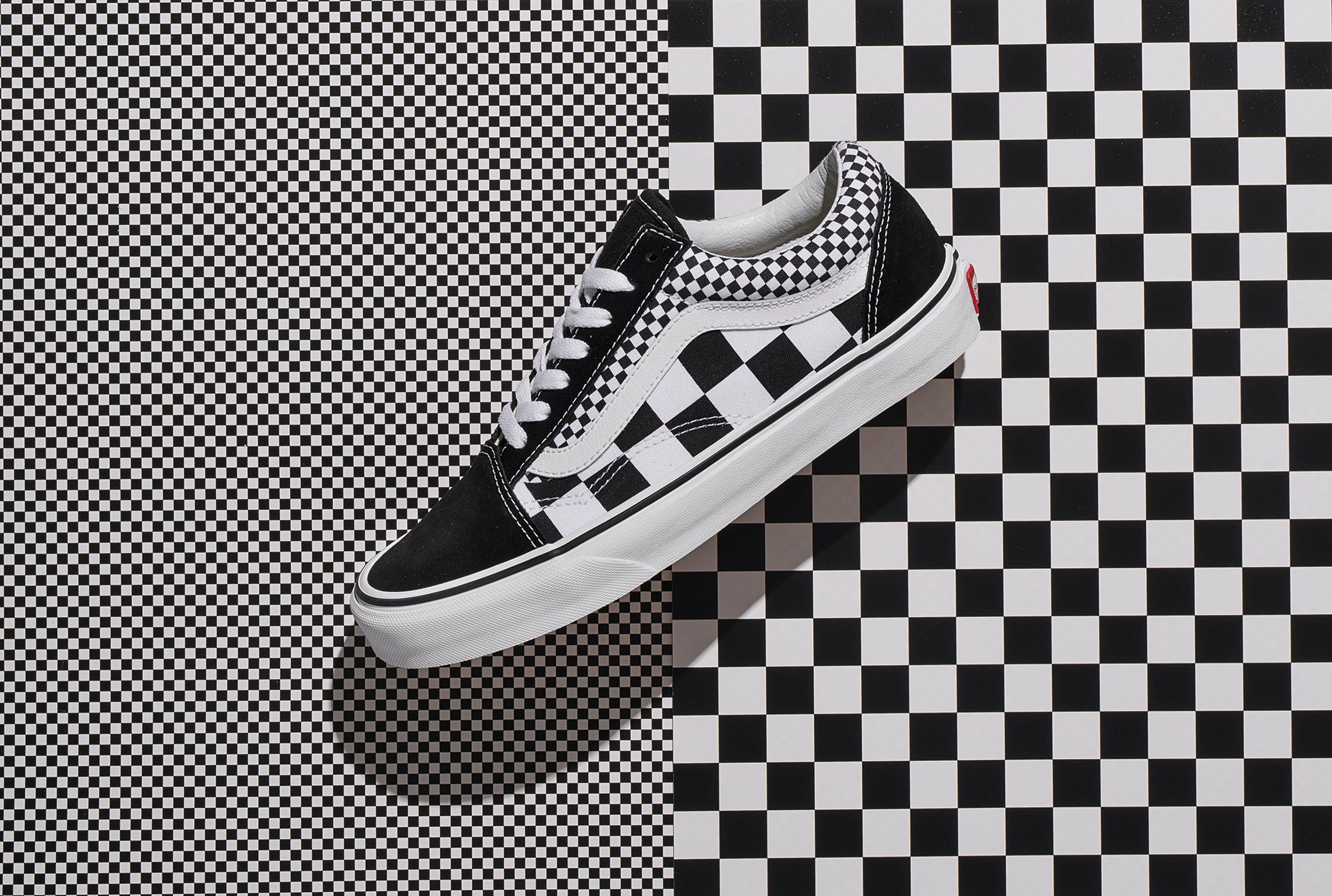 The Vans Classics Mixed Checkerboard Pack is available in Vans retail stores now. Don’t forget to show us how you are ‘Not Just One Thing’ with #myvans on Facebook or Instagram!