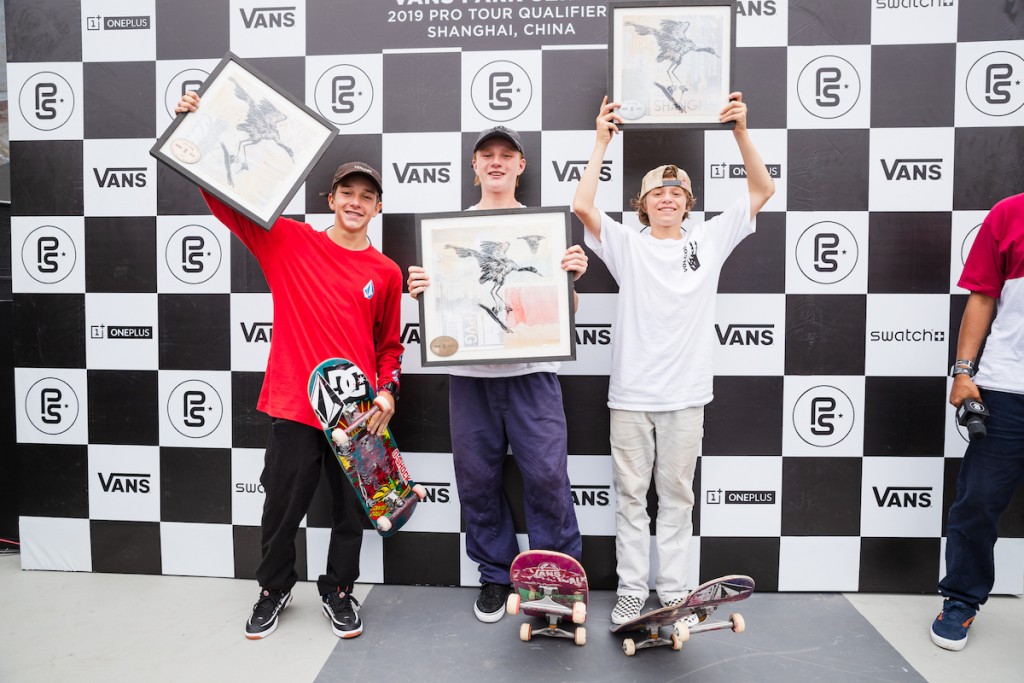 The next generation of park terrain icons have stepped forth into the light and the kids are alright. Vans Park Series named 17-year-old Roman Pabich (USA) and 17-year-old Sakura Yosozumi (JPN) the winners of the VPS Shanghai stop. Showcasing a remarkable compilation of rising stars and emerging international talent, the VPS Shanghai event gave way for the most exciting contenders and tour challengers to prove their medal and shift the narrative for the 2019 season. For his first-ever VPS event win of his career, Pabich’s smooth style, trick selection and overall consistency in leading the semi-finals earned him a well-deserved maiden VPS victory. In similar form, Yosozumi emerged guns blazing, effortlessly landing a variety of technical tricks at every wall she could find. Her execution of a difficult backside noseblunt revert in the last seconds of her winning run was the true stunner, and without a doubt sealed the win. Smiling ear to ear with gratitude for his victory, Pabich exclaimed, “My favorite thing about this tour is all of the places that we get to go to skate with our friends, and these parks that they build for us. It’s insane, we are like VIP status everywhere, it’s the best! Thank you.” 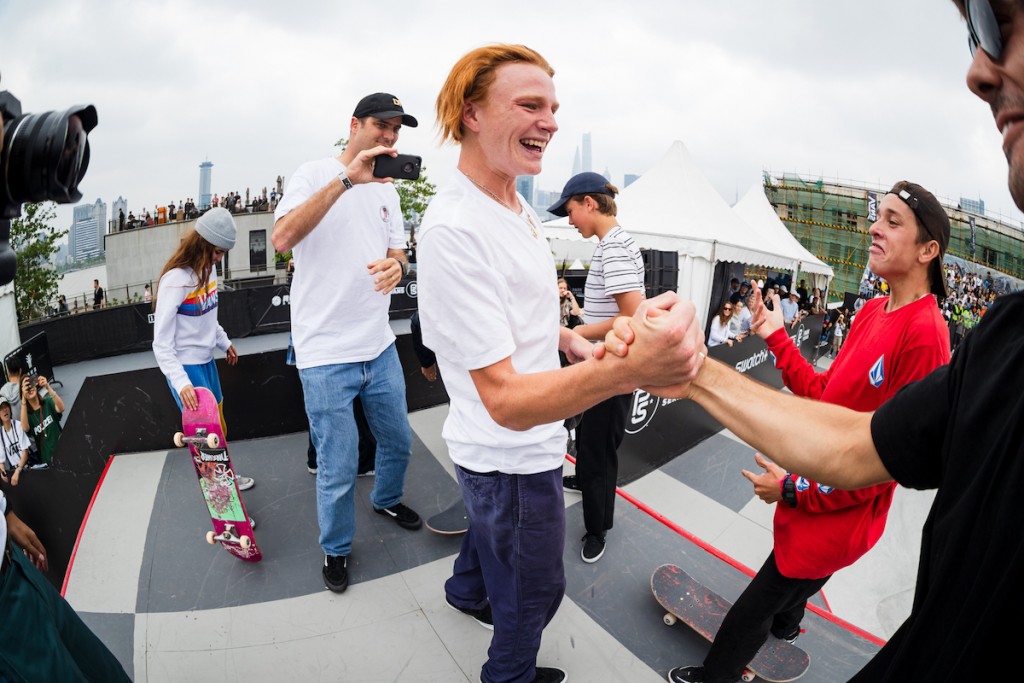 The winners join an exceptional podium of young rippers, including the youngest of the winners, 15-year-old Select Pro CJ Collins who always keeps the crowd engaged, placing in 2nd, and 18-year-old Brazilian crowd favorite Luiz Francisco, who snuck into podium in his final run to place third. On the women’s podium, Japan’s 18-year-old Kisa Nakamura placed 2nd, having made an incredible comeback final run despite an injury, and the unstoppable Yndiara Asp in 3rd, whose speed and power are proof of her consistent podium record. Congratulations to all the winners! 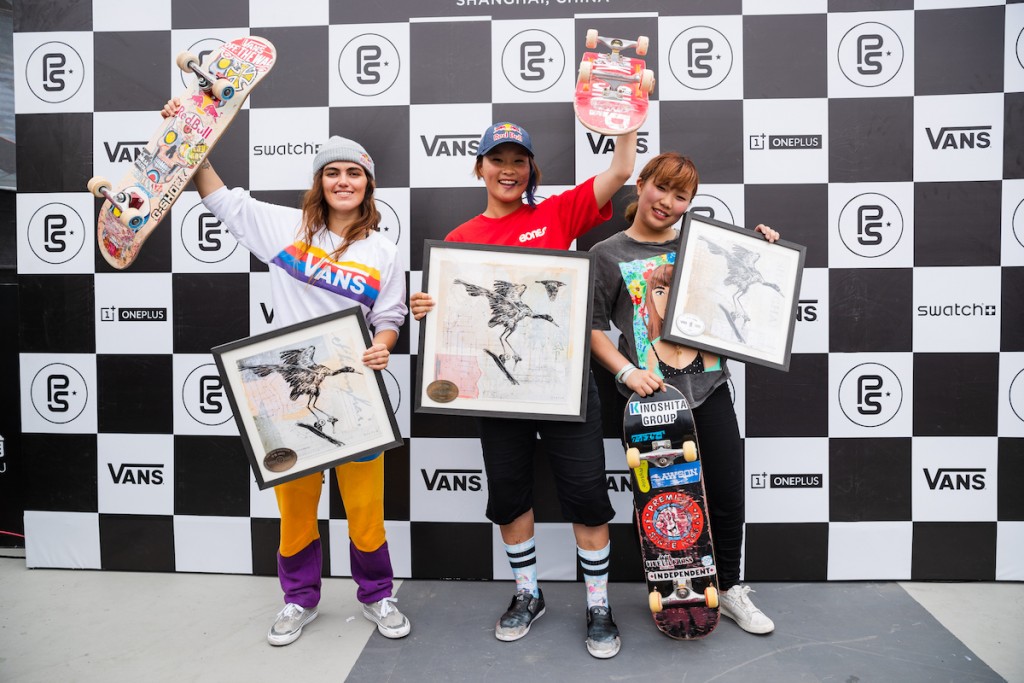 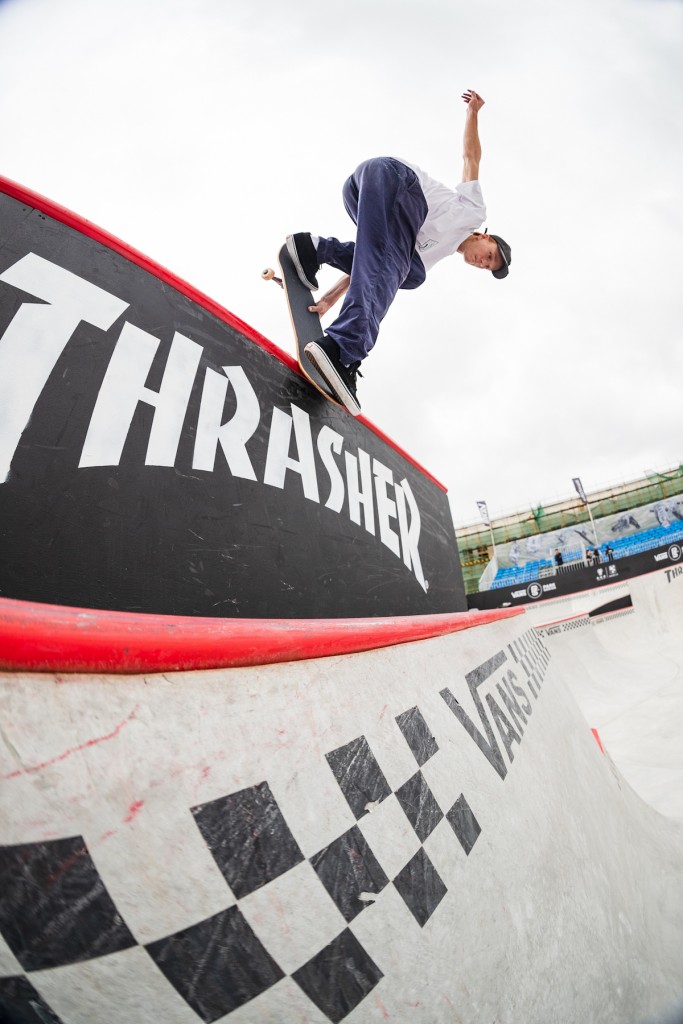 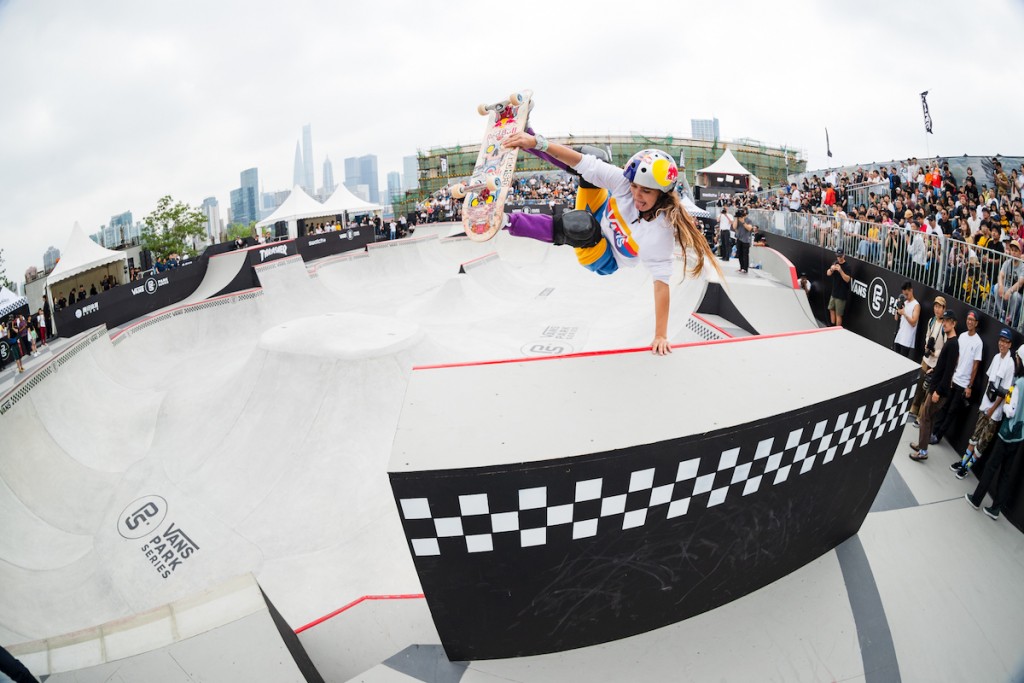 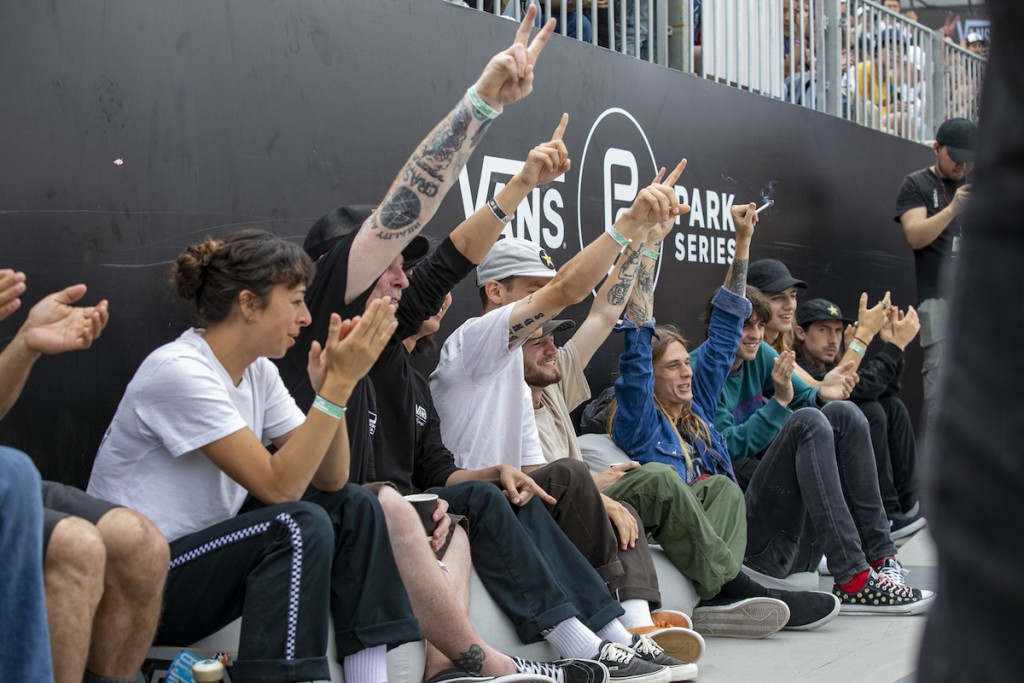 The full replay for the Shanghai stop will be available on www.vansparkseries.com. FINAL RESULTS 2019 VPS Men’s Pro Tour, Shanghai