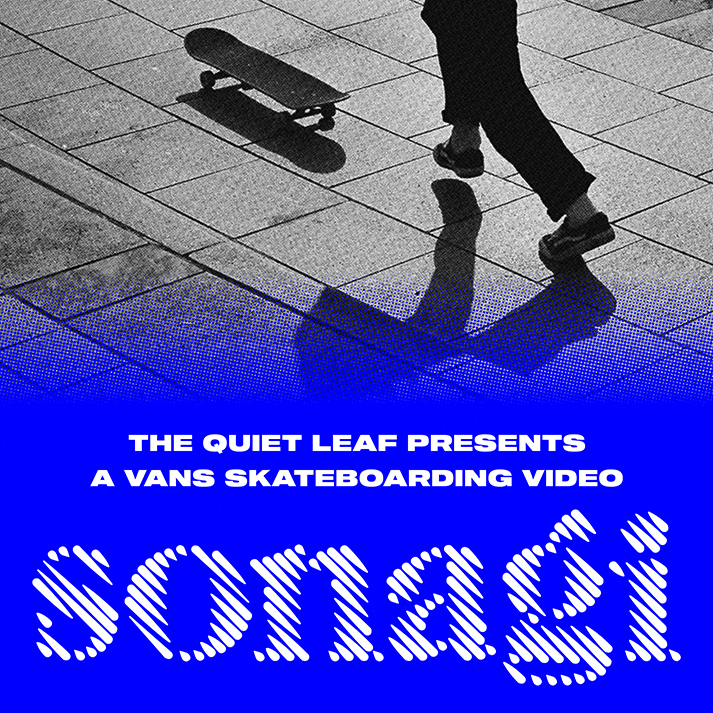 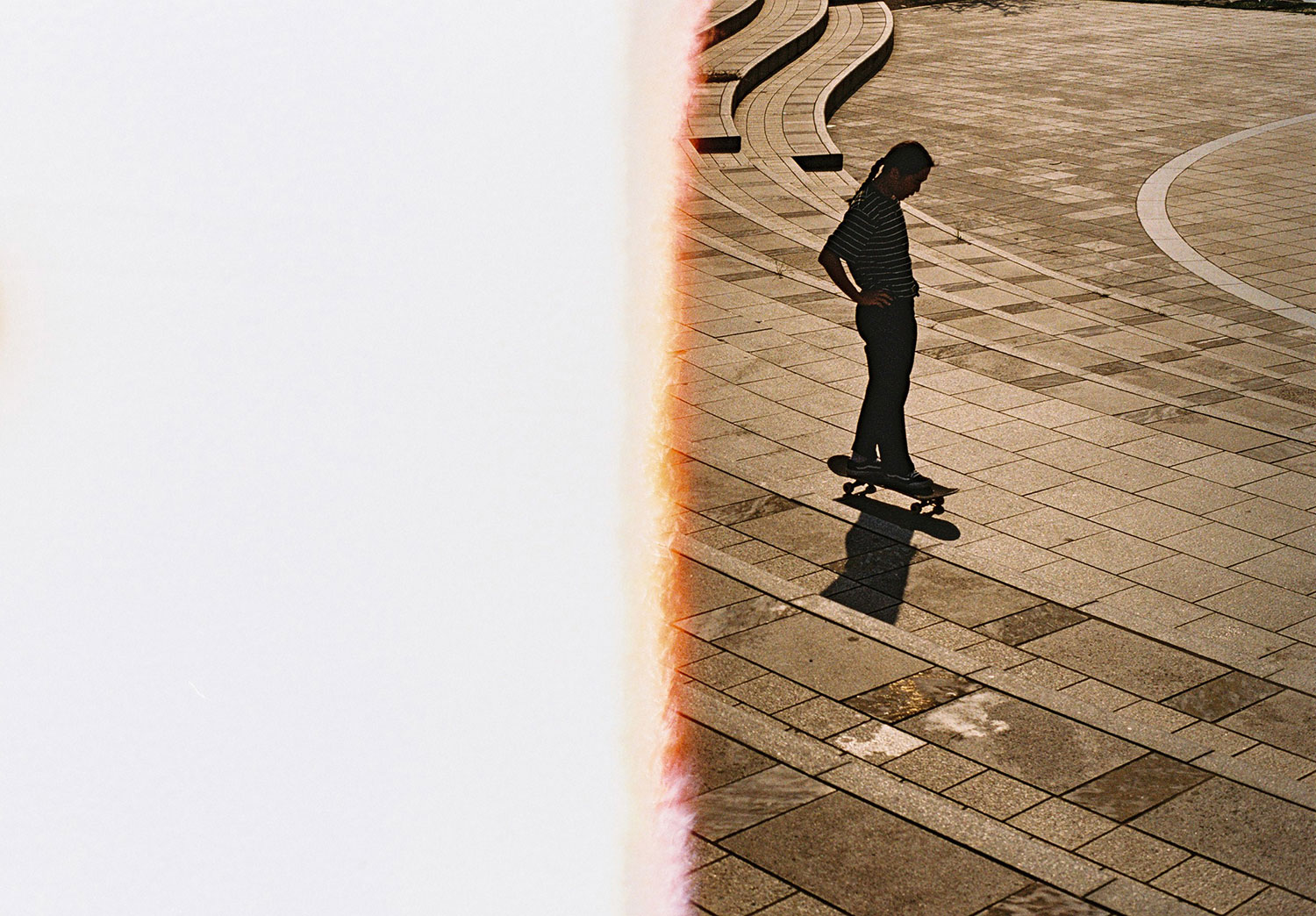 Jin Yob Kim, the founder of The Quiet Leaf, worked together with Dutch filmer Bastiaan Van Benthem over the past 6 months to complete the filming and production. They followed the Vans Korea skate team around the country, skated spots to spots from Seoul to Busan. The film highlights various skate parts of new Vans Korea rider Eugene Choi, Juwon Eun and Daegeun Ahn. They battled summer rains and winter temperature to demonstrate the best of what Korea offer in terms of tricks and spots. During the filming journey, Jin Yob Kim also captured moments through his iconic photography. 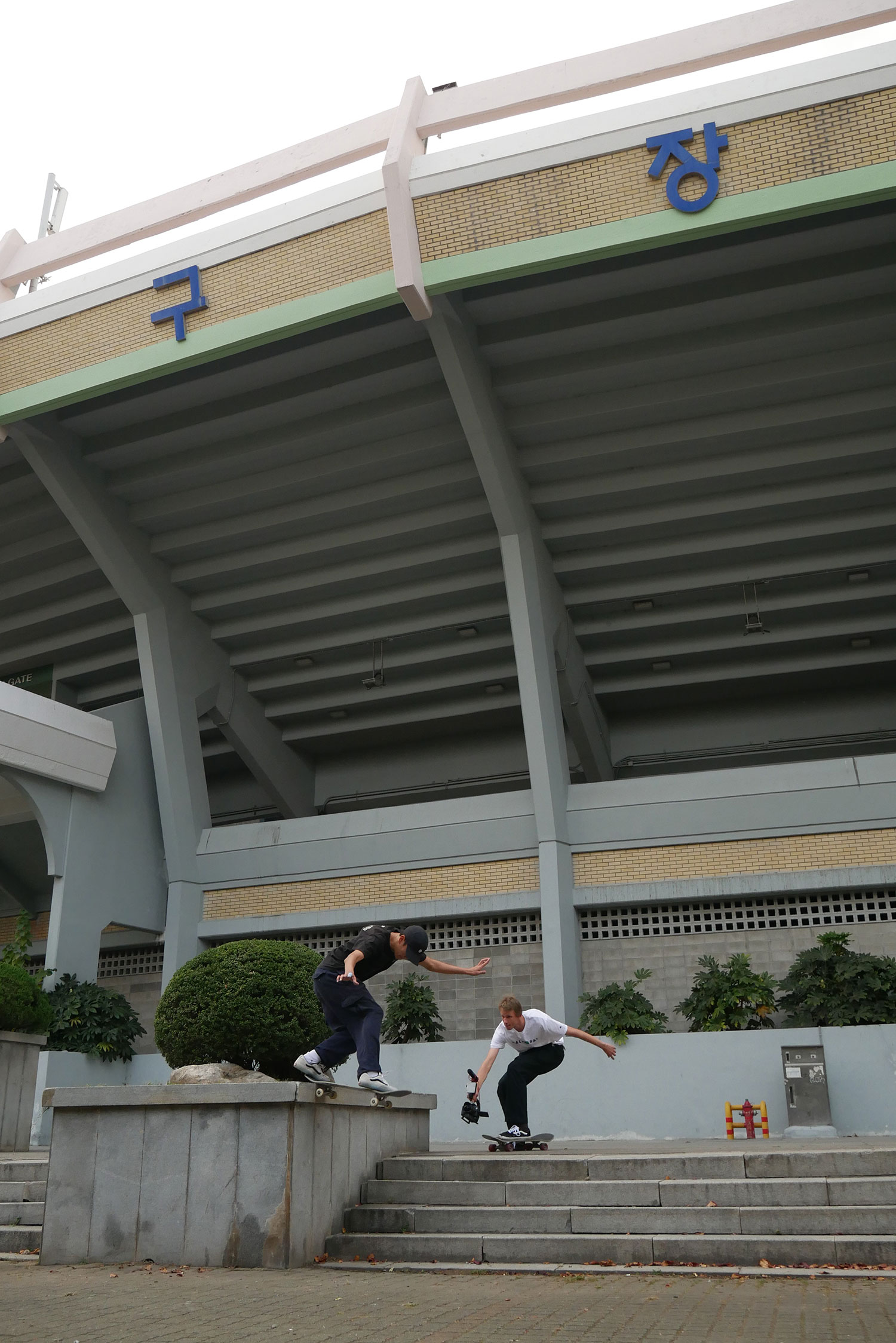 Jin Yob Kim said, “Working on this project with the Vans Korea team has been an unforgettable experience. All the riders have suffered injuries, both large and small, and seeing them getting back on their feet to continue filming for this project was a huge inspiration. I am very grateful to Vans and the entire team for trusting me with this opportunity. I hope you enjoy ‘Sonagi’ as much as we did create it.”