Vans celebrated the last stop of the House of Vans Asia Tour in September at Party Pier Guangzhou. The two-day extravaganza was a collective showcase of art, music, skateboarding, and street culture. The House of Vans Asia Tour started in Kuala Lumpur and stretched across Singapore, Seoul and Guangzhou to encourage and enable creative self-expression through art exhibitions, workshops, live music performances and a skateboarding showdown and clinic. House of Vans Guangzhou was the convergence of this year’s Asia Custom Culture, Musicians Wanted and Off The Wallride contestants where stages were established for them to share their creative endeavours and music to the massive audience. The experience in House of Vans Guangzhou started with the “Skateboarding Is Not A Fashion” exhibition to showcase the evolution of Skateboarding apparel with the collections that Jürgen Blümlein, founder of the Skateboard Museum in Stuttgart, has found and curated.  This exhibition uses a series of skateboard-related items such as iconic apparel and photos to unfold the rich history of skateboarding through fashion and style. Jürgen Blümlein’s “Skateboarding Is Not A Fashion” exhibition

Another key highlight was the showcase of Vans Slip-Ons from Asia Custom Culture Competition. 90 pairs of Slip-Ons from 11 Asia-Pacific regions were displayed in Guangzhou. Participants can also create their very own pair of Vans shoes in the Vans Customs workshop with international artist Robin Eisenberg, who is also the judge of Vans Asia Custom Culture Competition. The top five skateshops from Vans #OffTheWallride video contest – including PRECINCT SKATESHOP, FASTTIMES and LODOWN From Australia, UNOWN From Japan and FLY SKATESHOP from China, went head-to-head in an intense shop battle in House of Vans Guangzhou. UNOWN came up as the final winner with their seemingly improvised yet impeccably synchronised doubles run from Vans Japan Rider Shogo Zama and partner in crime Takumi. Skaters across Asia-Pacific region also gathered for the #OffTheWallride finals. Jesse Noonan from Australia’s Gold Coast took the 1st place with his powerful style and relentless run. James Hall from Melbourne, Australia claimed the second runner up with style, followed by Arthur Graham from France and Xiao Hei from Chengdu as the third runner up. 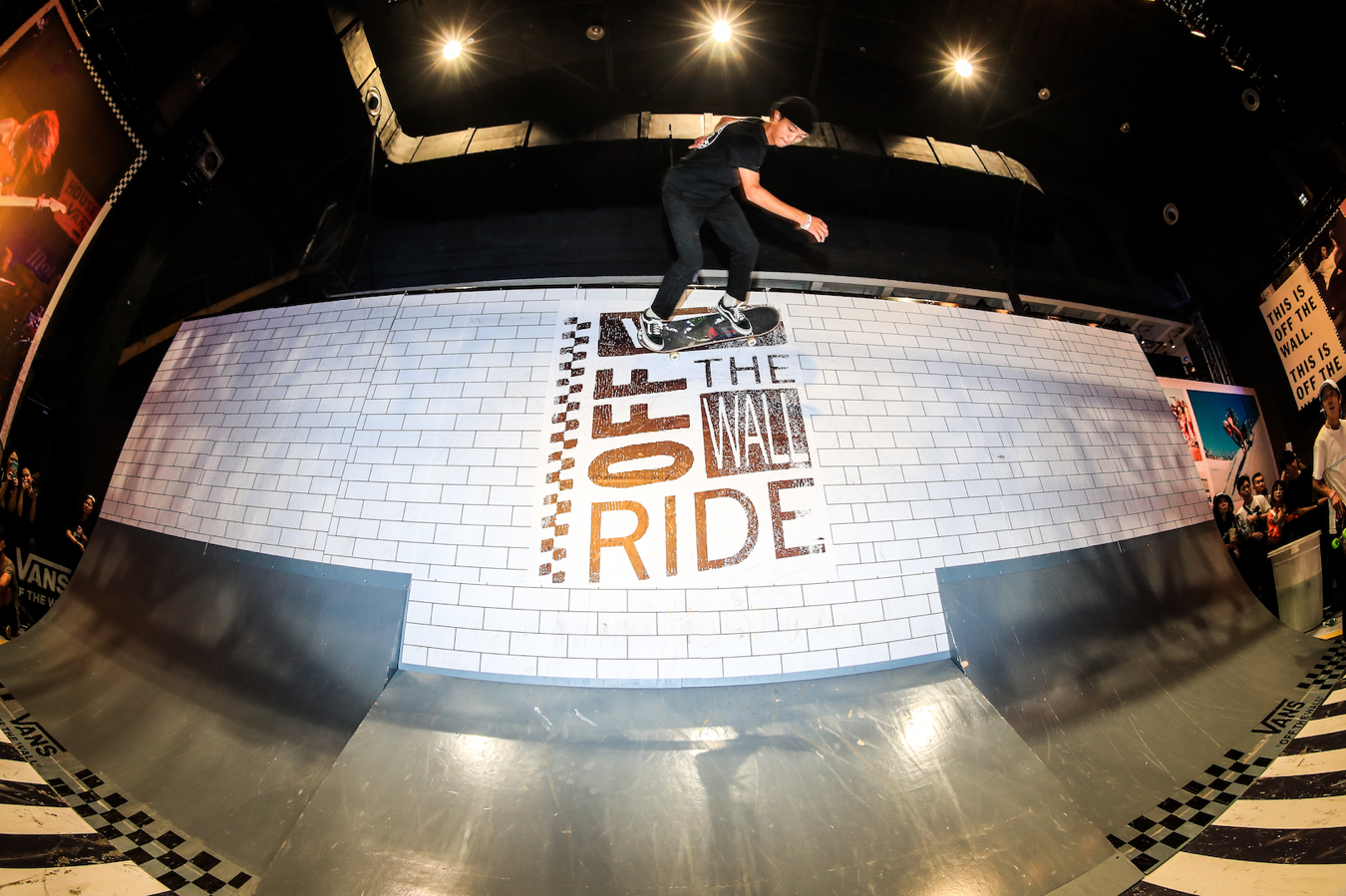 The music night kicked off with a performance by the final winner of the Vans Musicians Wanted competition - Seasons for Change from Hong Kong with their winning track SKY, followed by Chinese rapper PACT who earned the chance to perform as the opening act for Vans “Stage The Stage” musician ScHoolboy Q, who made his debut in China. ScHoolboy Q’s incredible technique and energy pushed the House of Vans Guangzhou atmosphere to new heights. Log-on to Houseofvansaisa.com to check out additional coverage from the tour and stay up to date on upcoming events.